it’s not so black and white

Look out for Mere Kaffir by self-publisher Keith Brown. It was a privilege to work on such a personal project dealing with such a visceral topic. 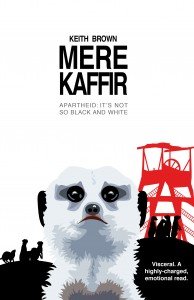 In the early 1980s a naive young English miner uproots himself and his new wife from the Nottingham coal mines to unearth his fortune in the South African goldmines. His dreams are shattered as our eyes are opened to a culture that reveals humanity’s deepest flaws.

Keith Brown draws upon his personal experiences of apartheid-driven South Africa on the brink of a new political order to bring us a deeply moving tale of man’s inhumanity to man. In a world where greed and historical resentments drive the agenda is apartheid really just a black versus white issue?

“Having worked, lived and suffered under South African apartheid I discovered a great deal, not only about myself and the flaws within my own humanity but also just how deep rooted and ingrained our judgements and attitudes about other people and cultures really are.”

All profits from the sale of this book (paperback, hardback, ebook) go to assist orphans and their carers at the Siyabakhulisa Care Centre in Natal. 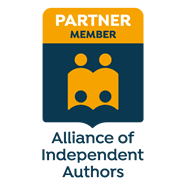 All the photos on this site are my copyright. If you use them please acknowledge Shakspeare Editorial.